Plymouth Chapter No. 49 RAM & The Autism Resources of Marshall County launch a Website.  To better serve the Autistic Children of Marshall County Plymouth Chapter contacted Companion Ronald Garrison and Bad Dog Web Hosting they explained what their organization was about and that Plymouth Chapter was a partner with the organization and this benefited children with Autism.  Companion Garrison donated his time and expertise to program the website, Bad Dog Web Hosting is donating all costs involved in the website.

They can also be found on Facebook at: https://www.facebook.com/ARMC.Marshall.County.Indiana/

In 2015, the partnership between Autism Resources and the Masons was solidified when they applied for and were granted a 501(c)3 designation as a non-profit corporation; which gives contributors more opportunity to donate with tax deductible capability.

Currently, the Board of Directors of ARMC consists of an equal number of members of the original ARMC group and Royal Arch Masons from Plymouth Chapter. 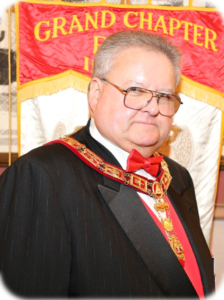 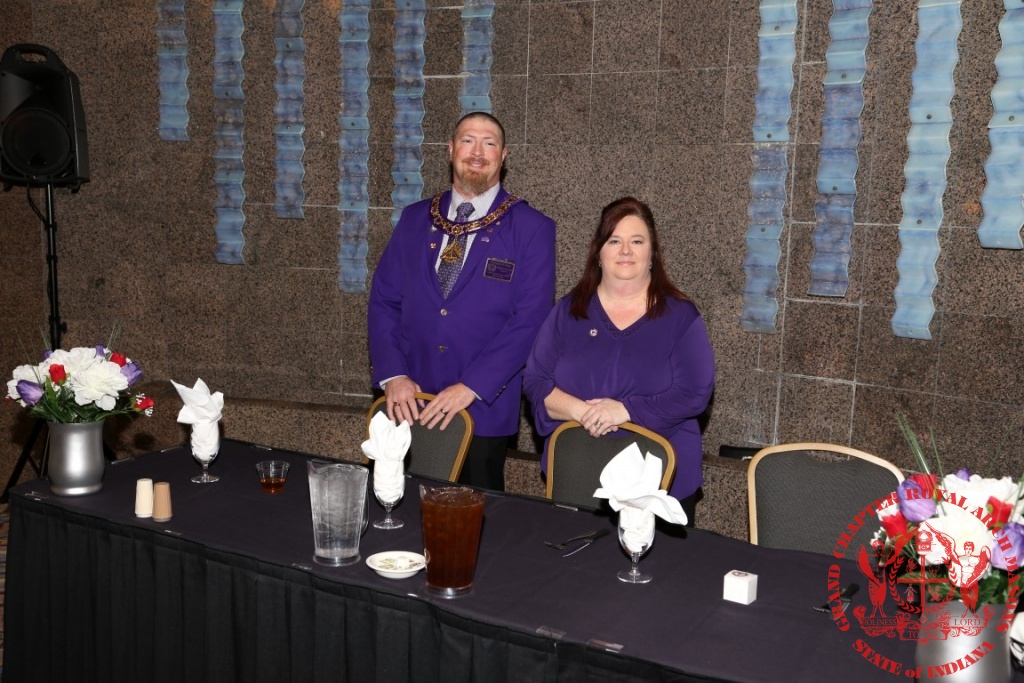