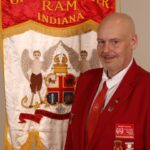 First Name
Ronald
Last Name
Garrison
Email
rgarrison@baddogwebhosting.com
Website
https://www.ronaldfgarrison.com/
Biographical Info
The Early Years Ronald Floyd Garrison was born on August 22, 1968 is the city of Gary, Indiana to Darlene Alice Garrison and Arthur F Garrison. Ron has one Brother, Scott A. Garrison. He lived in the Aetna area of Gary, Indiana till the age of three, at that time they moved to the Glen Park area of Gary, Indiana. At the age of thirteen the family moved to Portage, Indiana for a year then moved to Hobart Indiana while they built their home in New Chicago, Indiana. Ron and his family lived in New Chicago until Ron turned seventeen and left for the United States Marine Corps. The Mid Years Ronald Garrison has worked in the computer industry since early 1982 while still attending high school. Ron has experience in multiple operating systems and computer coding languages including html, java, C++, Cobol and Fortran. He is a Senior Systems Engineer with a large Health Care Technology firm. Ron is an active supporter of the 2nd Amendment to the Constitution and the Right of all citizens to keep and bear arms. Ron is a lifetime member of the National Rifle Association; and a member of the National Association for Gun Rights. Ron underwent the Biliopancreatic diversion with duodenal switch procedure on October 28, 2010 at Surgical Treatment of Obesity, the University of Chicago Medical Center he has lost a total of 310 pounds and has a new lease on life. Ron has multiple tattoos and is always looking to add more. His favorites include his Marine Corp Bulldog upper left arm, Taz on right calf, the Grim Reaper his Marine Corps Call sign on his right forearm. Ron has one son Zachary W. Garrison who currently resides in Wyoming and has picked up Ron’s love of Guns and Hunting. Heroes & Formative Years Ron had two heroes in his life. His Uncle Joe (USMC) who passed away in 2011; and his Father Arthur F Garrison (USN) who passed away in 2018. These two men taught Ron to be an upstanding man before God and Mankind. Art was the first to join the Masonic Order, Ron following in his fathers’ footsteps then Joe. Ron’s love of Firefighting, Sign Painting & Lettering and the Marine Corps came from Joe. Art taught Ron everything else, how to work on cars, how to build things, how to be a man and how to enjoy life. Current Day Ron has found his soulmate and they live together in New Chicago, Indiana. They are presently enjoying life together and plan a wedding someday in the future. They met thru Dr. Desai Ron’s doctor they became friends while Ron was a patient and Latisha was the head Medical Assistant at the office. Through the years Ron became the Technology support person for the Doctors office and they worked together often. When both started going thru divorces in 2012, they decided to get together and that started a romance like no other. Ron works for ATOS Information Services a world-wide Technology company that does all IT for places like Disney, the 2018 Olympics and the Hospitals in Michigan and Texas. Ron is a Senior Systems Engineer in the Michigan Healthcare Market and helps to oversee over 50,000 servers. Ron also has owned and operated a small IT Consulting and Web Hosting & Design Company since 1994, he presently designs and hosts over 75 websites. He gives back by donating a lot of his design and hosting to non-profit organizations.
Verified Companions 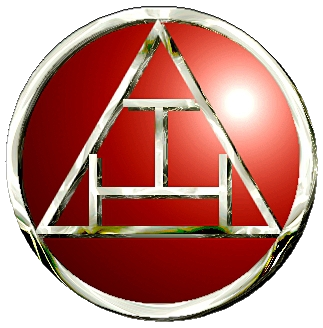 All companions in this group are manually verified against the state database. Please note this part of the website is brand new, and has taken a cons... 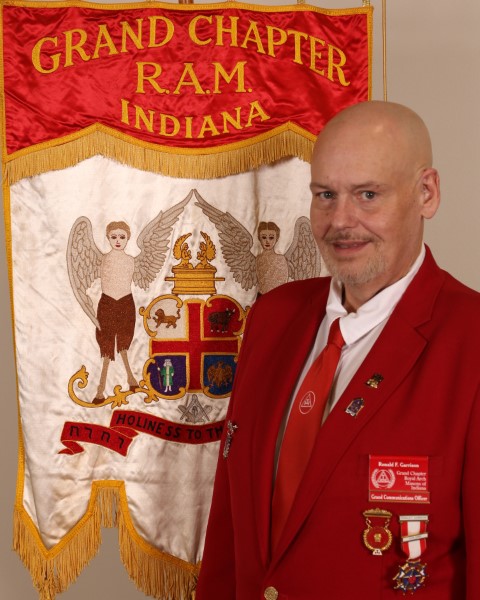 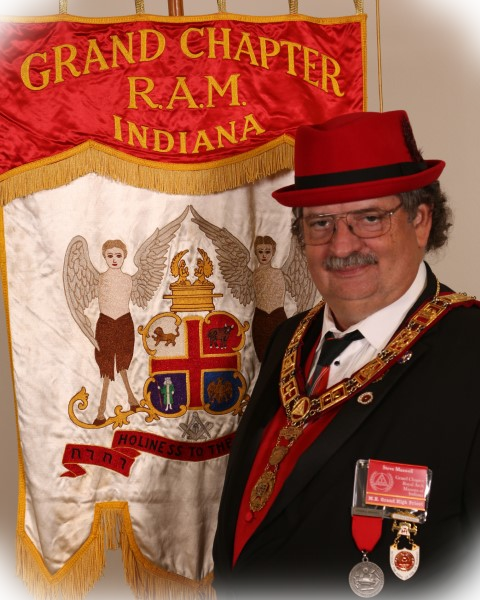 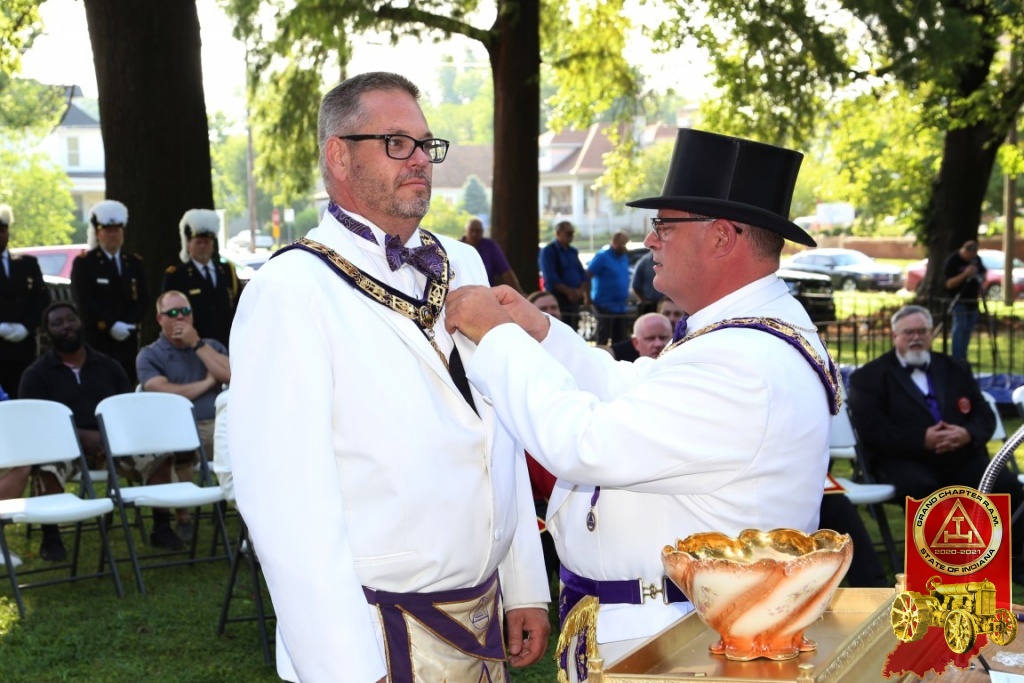