16 new Royal Arch members at the Tri-State Festival in Angola. 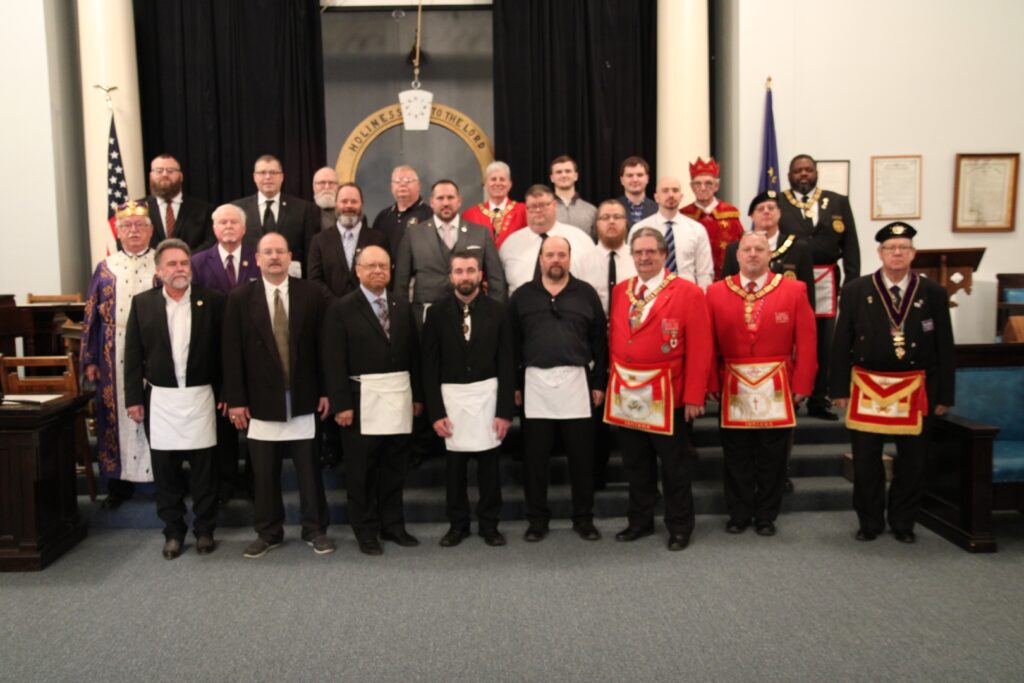 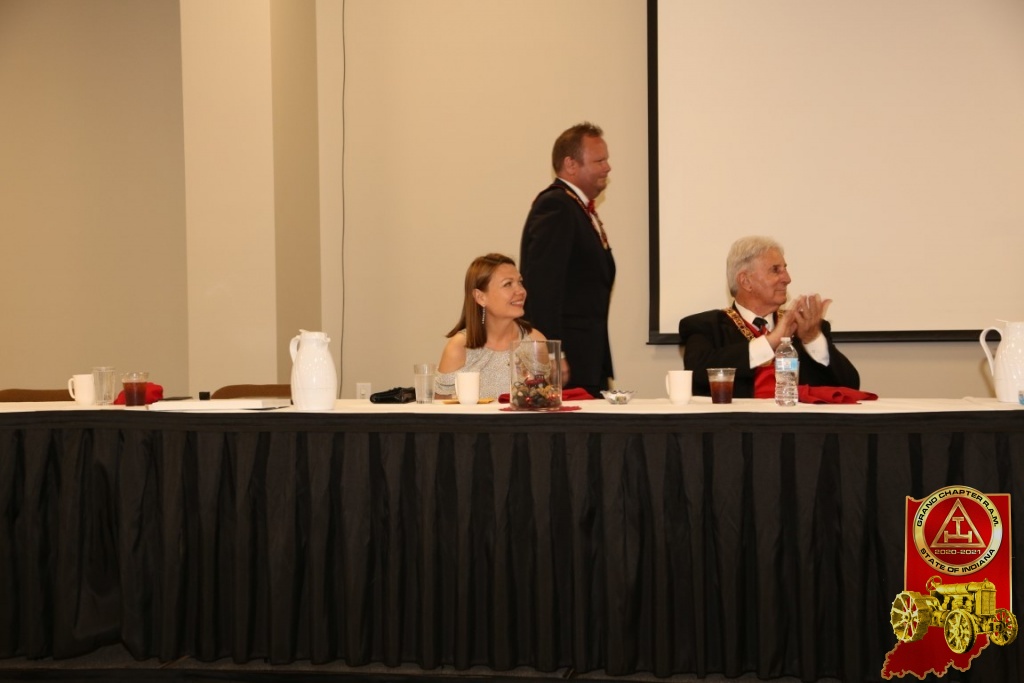